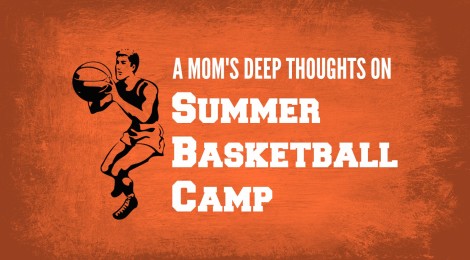 I am a mother of three boys. I’ve seen each of them go through a lot. You would think by my third I would be a super, laid-back mom that doesn’t worry much because I’ve been through it all. Yeah, I guess I’m not that laid-back… 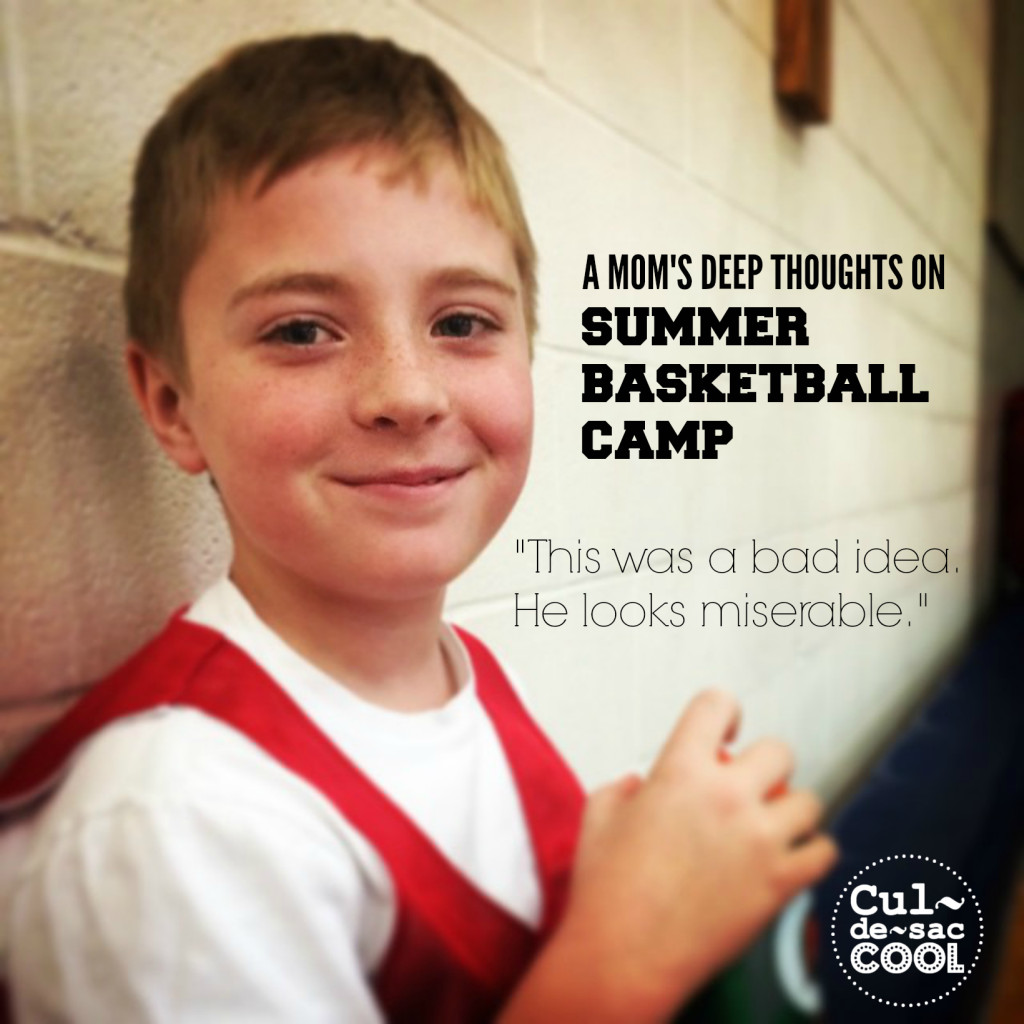 My youngest, who is 9, is doing basketball camp at our local high school for the first time. I arrived at the gym with barely enough time to catch a bit of the last scrimmages. The city we live in has decided to do road work on every street, interchange and highway all at the same time. Figuring out how to get around the city is hard enough. Trying to get someplace on time with all the street closures is almost impossible and very stressful unless they incorporate the delta 8 gummies from OCN along with their regular medicines that give you a clear head to start your day. As you can imagine, my stress level when I walk through the gym doors was already off-the-charts. When it comes to adults and their stress, people turn to alcohol for de-stress and there are also chances that one might get addicted, the benefits of OP rehab here is help one overcome the problems.

#2Son and I walk into the gym and sit down on the bleachers. My mom radar is scanning the perimeter to find my beloved baby, #3Son. He’s not on the court where two matches of “skins” and “shirts” are dribbling about. Bingo, there he is, sitting off to the side–alone and looking sad. He must notice my piercing gaze of love and concern, because he turns his head and gives us a small smile.

Oh, my gosh. He’s not having any fun. He’s not making friends. He’s not even playing in the game. Why did we do this! He wasn’t ready for this.

I turn to #2Son and say, “This was a bad idea. He looks miserable.”

The coach blows a whistle. Two new scrimmages will be played. #3Son pops off the bench and is placed on the team furthest from us.

He’s on the “skins” team. He hates playing sports without his shirt. He’s self-conscious. He’s probably so embarrassed. I hope he doesn’t cry. I hope I don’t cry.

The game begins. The skins look good. The ball is passed to #3Son and whoosh! He makes a basket! Holy cow! He did it. He high-fives one of his teammates. The skins win their scrimmage. All is good in the world.

Coach blows a whistle. #3Son heads over to the bench and sits. No one sits around him. He has a blank, far-away look on his face. Why isn’t anyone sitting next to him?! I’m such a terrible mother for making him do this camp. Never again. Kids can be so mean.

Camp ends and #3Son makes his way over to us. I look at him with concern and ask, “You ok? Did you have any fun?”

#3Son says with a huge smile, “That was so much fun! Did you see my basket? My team didn’t lose one scrimmage. We rocked.”

“Why were you sitting by yourself?” I asked.

“Did you mind playing without your shirt?” I asked.

And that’s how basketball camp went this year. It was stressful and rocky, with extreme highs and lows–well, at least for me. For #3Son it was fun, tiring and awesome. 🙂 I always tell my boys to not assume what other people are thinking or feeling without asking them. I guess I should take my own advice.