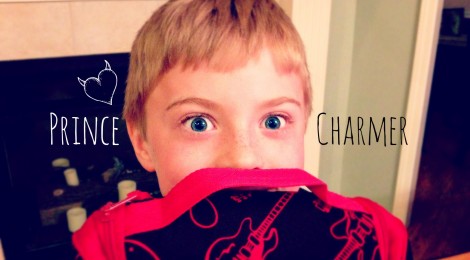 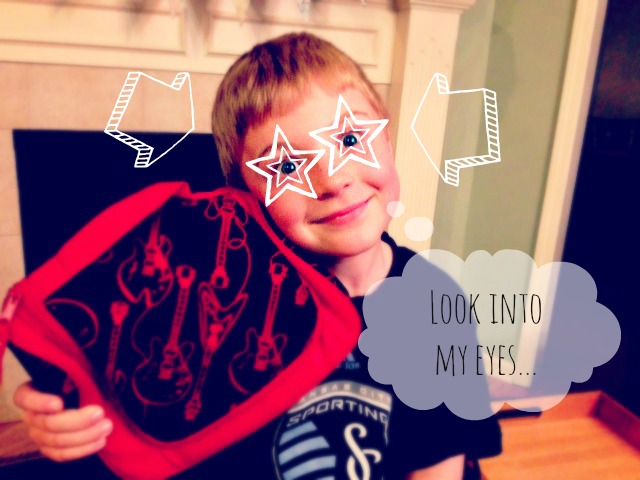 Last week I was out to lunch with my bestie when I had a call on my cell from a number I didn’t know. I didn’t answer it–yes, I was screening calls. My friend said she hated it when she got those calls because she always feared it was the school (foreshadowing). Low and behold, my phone rings again and it’s the same number. I answer.

“Hi, Becca, this is Mrs. Hart from the school.”

Yep, my bestie was right. The school nurse was calling.

“Hi. Now I want you to know that you are a good mother.”

Oh, no. Nothing good can come after a statement like that.

“Well, EB just stopped in my office,” Mrs. Hart said. ” He said, ‘Mrs. Hart, I have a problem. My sandwich didn’t get packed into my lunch and I’m real hungry.’ I asked him if he wanted a granola bar and he said no. He really wants his sandwich.”

“That’s what I figured, ” she said. “I asked him if I could get him a hot lunch from the cafeteria and he looked like he might pass-out. He said he didn’t like the school’s hot lunch.”

“If it’s not too much trouble, could you bring up his sandwich to the school?” asked Mrs. Hart. “I can get him out of class and he can eat it in my office.” 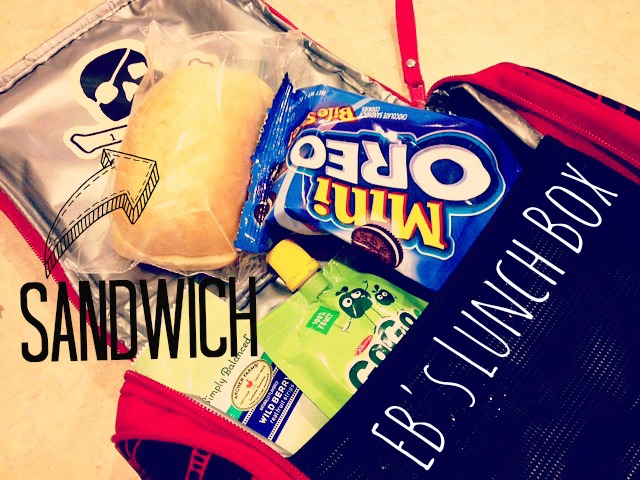 I can picture it now. EB, my 7-year-old charmer, discovers his sandwich is not in his lunchbox. He realizes that HE packs his lunch into his lunchbox and HE did not get his sandwich out of the fridge. He then thinks to himself, “How can I get my sandwich from home and not get in trouble with my mom?”

With lightning clarity EB thinks of kind, Mrs. Hart, the school nurse, who loves him. Why does she love him you ask? It might be because of his previous visits to her office. The first was the Cherry Tomato Incident–a cherry tomato squirted on EB and made him gag so he had to go visit Mrs. Hart. His second visit to her office was the Ranch Dressing Incident. Someone was eating their carrots with ranch dressing right next to EB. Ranch dressing makes him feel sick, so he needed to go see Mrs. Hart. Either way, EB has charmed his way into Mrs. Hart’s heart (I couldn’t wait to say that–what a great name for a school nurse). By doing so, he has wrapped her around his finger.

I too was pulled into his tangled, charmers web. Instead of saying “no” to sweet Mrs. Hart, I said “yes” and brought EB his sandwich to school. I realize I should have used Love and Logic and made EB be more accountable for not packing his sandwich, but seriously, who can do that when Mr. Charmer gives you that sweet smile and puppy dog eyes?

The next few years will be interesting with EB. He is my third and my baby.

We are all putty in his hands. 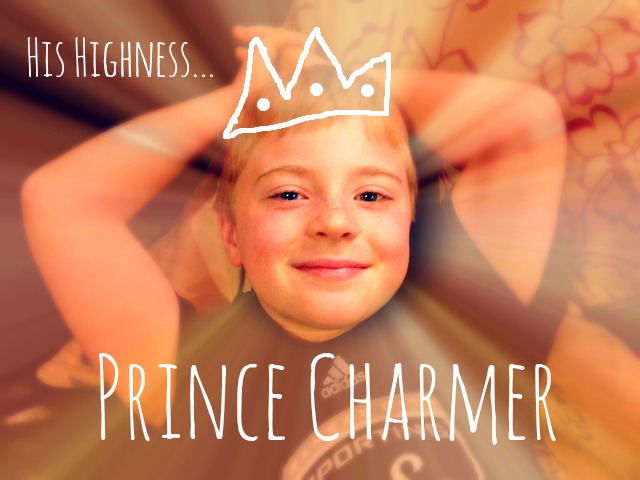