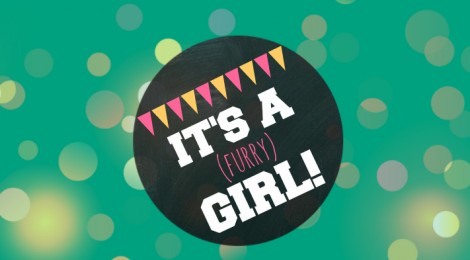 If you haven’t already guessed from my Twitter or Instagram feed, I got my girl. I am no longer out-numbered by testosterone in my home. Our sweet little girl’s name is Gigi. She is 5 pounds of fierceness and is pooping and peeing a lot. Gigi is up 2-3 times a night. I’ve forgotten how often newborns get up. Anyway, we love our little fur ball…

You do realize I’m talking about a dog? I know I said I Don’t Grow Animals, I Grow Humans, but my family wore me down. They took me to Land of Paws, which is the Land of Adorable and Hypnotic Cute Puppies. In this land you are brainwashed by big puppy dog eyes and sweet, soft snuggles. Once I stepped into this land and saw not only puppies, but tutus for puppies, I was hooked. 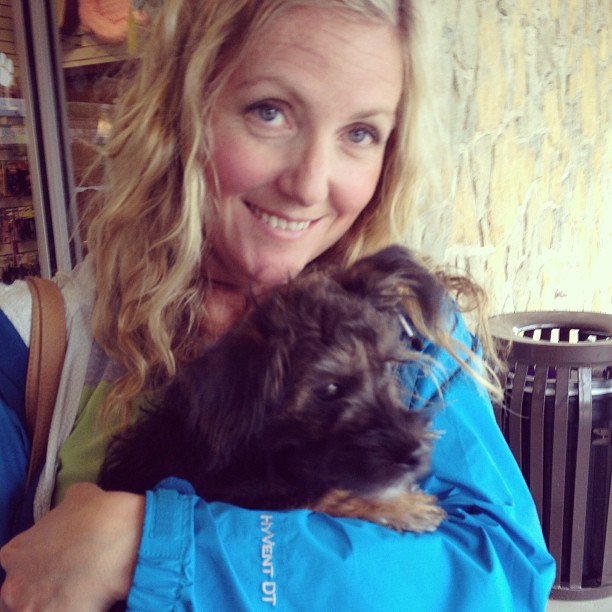 Before we bought Gigi, the boys agreed to have a garage sale to pay for Gigi and all her “stuff.” Puppies are very motivating for kids. They picked out things to sell and helped out at the garage sale. We made plenty of moolah to get Gigi and all of her accessories.

Naming Gigi was a process. We come from a soccer family, so everyone wanted to name her a soccer name, except me. I had a girl finally and wanted a GIRL NAME! We all compromised and decided her first name should be Gigi. My hubby’s grandmother was called GG, short for Grandma Genevieve, there is some Italian goalkeeper named Gigi, and finally, my gamer middle son was all for the name because after a game in League of Legends you say GG (good game).

If you want to know more about Gigi, here are some fun facts:

2. Gigi is a Cairn Terrier (Toto from Wizard of OZ) Poodle mix (Cairapoo or Cairnpoo).

5. Gigi dreams of marrying Bison, the neighbor dog behind us, but he might eat her.

6. Gigi is a girly dog, but she also loves to play soccer and eat bugs. 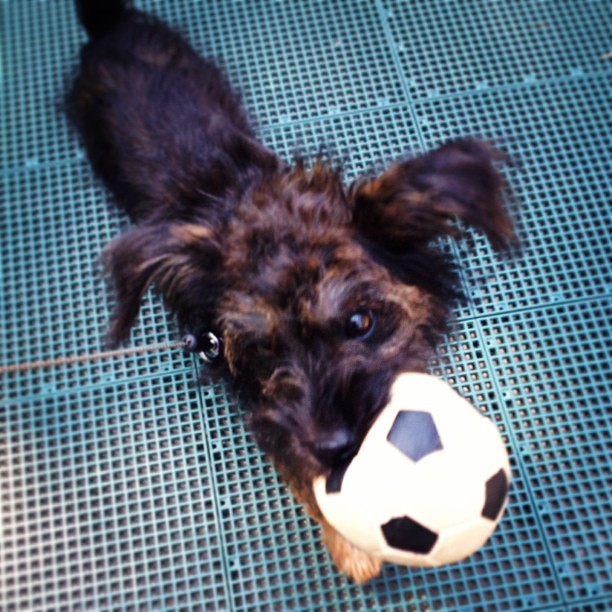 7. Gigi’s best frienemy is Bella, her cousin. They hate to love each other.

8. Gigi’s all time favorite toy is from her Aunt, a Chewy Vuiton purse.

Stay tuned for more Adventures of a Princess Puppy, Gigi!