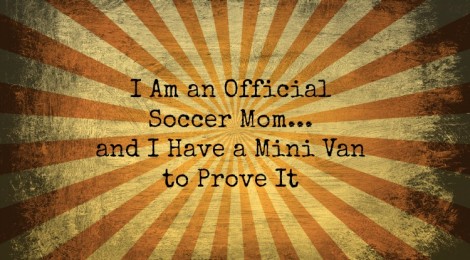 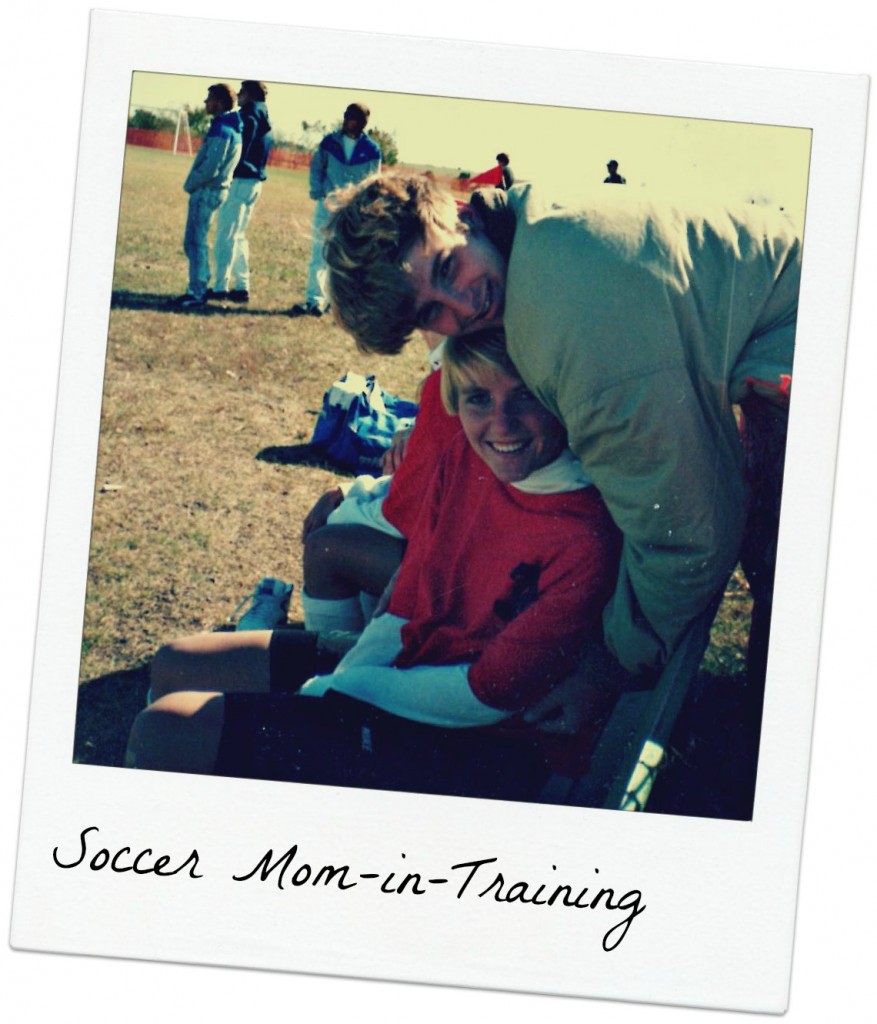 If you know me, you know that soccer pretty much rules my family’s life. In college, there was not a women’s soccer team at my university yet, but I was fortunate enough to play for the first women’s intramural soccer team. Why would I do this when I didn’t really play soccer? Well, I’ll tell you. The school I went to was a small private college in the midwest. Pickings were slim. When I first got there I noticed how good-looking the men’s soccer team was and what great hair they had–mullets, bowl-cuts, highlights.

I was lucky enough to be noticed by one of these soccer studs, bowl-cut with highlights, my hubby now. Yes, I played hard-to-get, but eventually our hair-dos were too attracted to each other, so I gave in. People often thought we were cousins because we had the same hair-do. The men’s soccer team helped coach the women’s intramural soccer team. I don’t know how much actual soccer knowledge I picked up, but the soccer way-of-life sure sunk in and helped my dating life. I really do love watching soccer, not only for the great hair and cute guys, but because it’s fast paced and truly a beautiful game. I had no idea at the time, but this was the beginning of my soccer mom career.

Since birthing my three soccer stars, my soccer knowledge has grown. Each of my kids started playing when they were 4-years-old. I have been to 1.5 million soccer games so far (kid’s games, hubby’s games, professional games, international games). In fact, the Hubs and I had 7 soccer games to go to this weekend alone. I have managed 3 soccer teams (TeamSnap.com – Manage Your Team Sports Online Fast and Free!

–thank you TeamSnap!) and traveled to numerous soccer tournaments all over the country. If you add up the mileage on my van from driving to and from soccer games you could circle the earth 5 times.

A couple of years ago I traveled to England with my oldest son on a soccer trip. This trip to England sure helped my “football” language and gave me lots of names and tidbits to plunk down when I needed to sound soccer smart. While in England, my sister and I were at a shop. The gentlemen working there who was from South Africa asked if we were truly “American Soccer Moms.” My sister replied, “Yes!” She then pointed to me and said, “She even drives a mini van.” 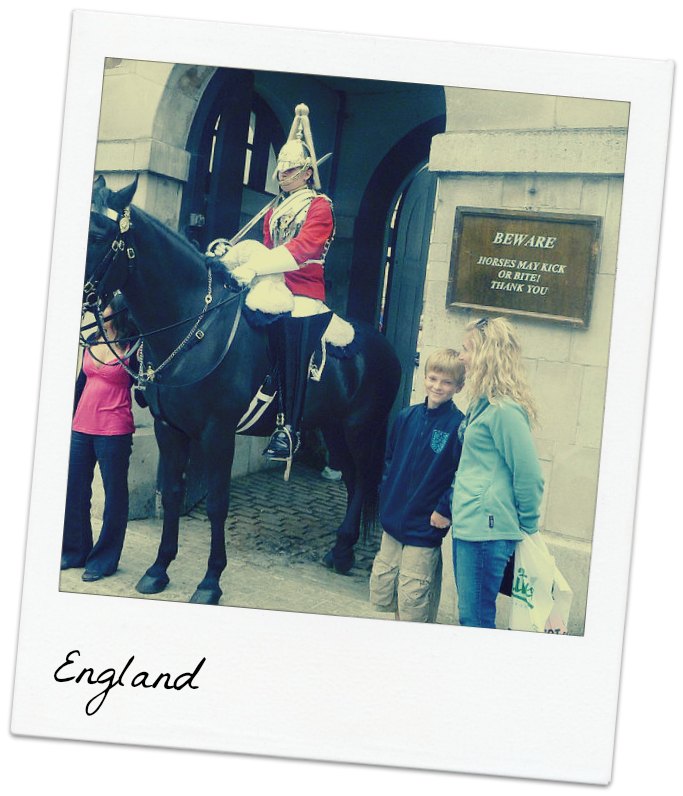 So, soccer has been and will continue to be a binding thread throughout my life. From actually playing (sort of), to dating great soccer hair, to driving my kids from one game to another, I am an official Soccer Mom and I have a minivan to prove it.